You are here: Home / Bargain Books Under $3 / Masters’ Mistress by Jamie Schulz *** #1 Amazon Best Seller from the award winning-author of Jake’s Redemption. ***
A man bound by chains. A woman burdened by regret. Will love set this tortured pair free?

Bret Masters has spent years on the run. When he’s finally captured and sold to a beautiful yet haunted woman, he must choose to risk his battered heart or seize the freedom he desperately craves.

Masters’ Mistress is the steamy first book in The Angel Eyes futuristic dystopian cowboy romance series. If you like complex characters, gritty western settings, and slow-burning desires, then you’ll adore this enthralling story.

What Inspired You to Write Your Book?
I first thought of the premise for the series during a high school history lecture. It was discussed at lunch with my friends for several days and I brought up other twists to the ideas, which brought up more conversations that eventually led to the start of this series.

How Did You Come up With Your Characters?
All of my characters are loosely based on real people. Sometimes they're movie stars or musicians, sometimes bits and pieces of family or friends. There is no one character who is all one person, however. They are a mix of parts of them, parts of me, and parts of imagination.

For joining the author’s email/newsletter list you will get:
One full sample chapter of this book for free. 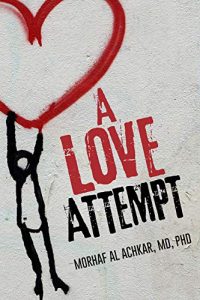 About Featured Book: A Love Attempt : Your Practical Guide to Love by Morhaf Al Achkar Developing your emotional intelligence? Learn simple and practical techniques to cultivate your love competence… ◆ By following his easy-to-apply practical exercises, Morhaf invites you on a journey of dialogue and reflection to improve your Empathic Abilities. Inside A Love […] 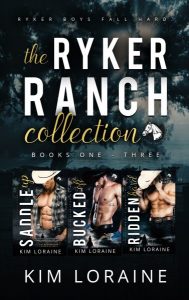 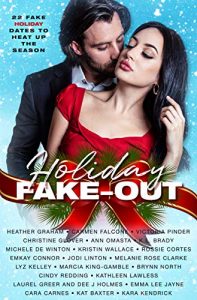 About Featured Book: Holiday Fake-out: 22 Fake Holiday Dates to Heat Up the Season by 22 different authors! Need a date for the holidays? We’ve got you covered with 22 fake holidates to heat up your season! Travel from small towns to cosmopolitan cities, snow covered mountains to gorgeous mansions. You’ll meet sexy billionaires, brainy […] 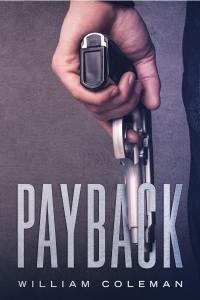 About Featured Book: Payback by William Coleman On sale for $0.99 regularly $2.99 Ex-cop, Alex is recruited into a secret organization that targets criminals who manage to skirt the system and remain untouchable despite their obvious guilt. Alex survives an attempt on his life but learns the rest of the team has been eliminated. With […]