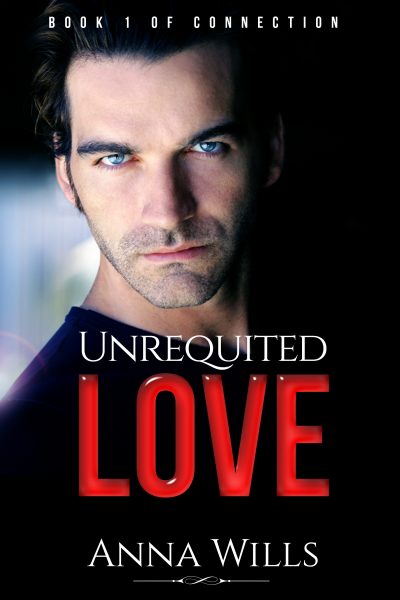 Billionaire Doctor, Ethan Anderson had only loved one lady all his life, Laura Adams, even though he knew she was his cousin’s girlfriend. The chemistry between them was undeniable, but it was wrong. He hated her for stirring such feelings in him that could get between him and his cousin. Ethan did all he felt he could do at the time, leave, only to come back five years later to start his own hospital. Now, that his cousin was dead and he had successfully gotten rid of whatever feelings he must have had for Laura, he was ready to love again. The problem however, was that no one was able to capture his heart like Laura did.

But when Laura appears at his doorstep, will he be able to deny his feelings?