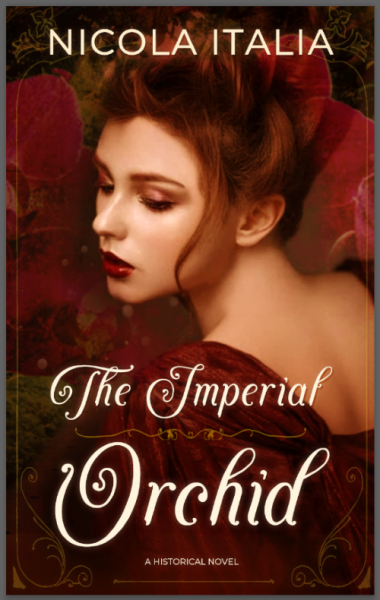 About Featured Book: The Imperial Orchid by Nicola Italia

At the end of the Victorian era, Orchid Mania has gripped the wealthy and aristocratic men of England. Collectors are willing to spend a small fortune to obtain the rare flowers from distant lands. Lord Holloway, president of the Royal Horticultural Society in London, has decided to finance an expedition team to Ceylon to capture one of the rarest orchids on earth.

Frances Wakefield is an educated woman and a gifted illustrator and has traveled throughout Europe documenting various plants and flowers for the Society. When she is handpicked by Lord Holloway to travel to Ceylon as a member of the expedition team, she is thrilled.

When she arrives in Egypt to meet the other members of the team, she comes face-to-face with Miles St. Clair, Lord Holloway’s son and heir. He is the arrogant, handsome, insufferable man she encountered at several soirees in London and the team’s leader.

As the team scours Ceylon searching for the orchid, someone has been watching Lord Holloway’s team intent on securing the orchid for themselves at any cost. As the team gets closer to finding the orchid, a growing attraction intensifies between Miles and Frances. As the danger increases, the couple must work together to evade the threat and escape Ceylon alive. 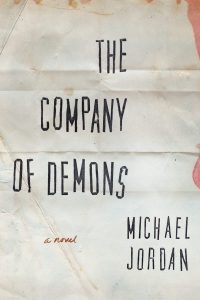 About Featured Book: The Company of Demons by Michael Jordan $0.99 the week of Halloween 2021 ONLY! The brutal murder of a friend leaves lawyer John Coleman stunned and sends shockwaves through the city of Cleveland. The technique of the killing recalls memories of the Torso Murderer, who dismembered at least twelve people decades ago […] 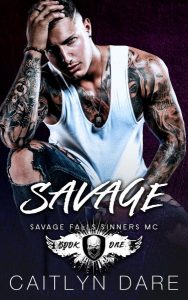 About Featured Book: Savage by Caitlyn Dare Promotional price: 0.99c 10/25 – 10/29, 2021 No one knows the code of the Sinners MC better than me. Born and raised in the club, I’ve spent most of my life rebelling against my daddy’s strict rules and overprotective nature. When an old MC rivalry resurfaces, I find […] 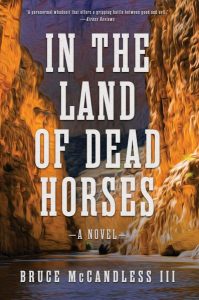 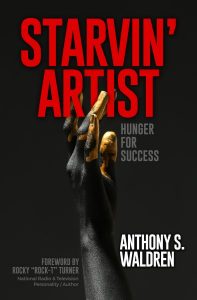 About Featured Book: Starvin’ Artist: Hunger for Success by Anthony Waldren Finding success in this thing called “life” can be complicated. Sometimes we’re driven by an insatiable hunger; other times, we drift in life aimlessly looking for purpose. Yet, what appears to be circumstances meant to bury us can become the foundation from which we […] 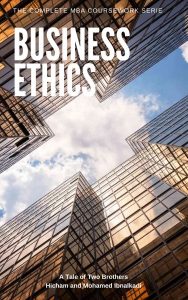 About Featured Book: Business Ethics by Hicham and Mohamed Ibnalkadi This book aptly explains the essence of business ethics in a very detailed and comprehensive way. It thoroughly explains the basic terminologies and techniques. It follows the Core as well as Elective Courses of prestigious institutions like Wharton and Harvard Business Schools. It will provide […]