You are here: Home / Bargain Books Under $3 / Featured Book: Hot For My Boss by Eve Noon 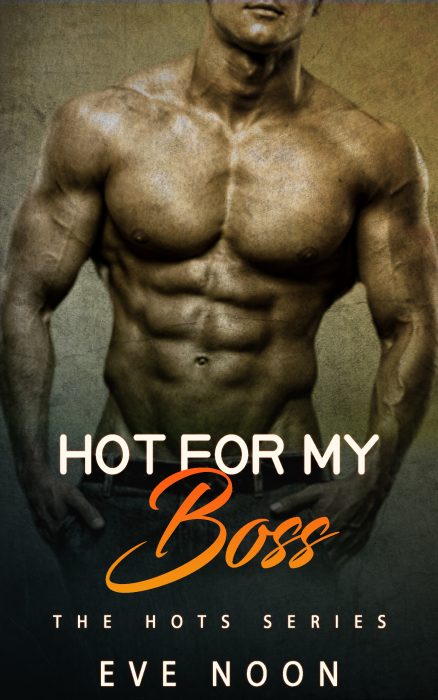 About Featured Book: Hot For My Boss by Eve Noon

Rowena Charles is a big, beautiful, woman battling her insecurities over her body and weight. All she wants is to find a man who when he looks at her, he doesn’t just see her size, but that she is a vibrant, intelligent, passionate woman. She despairs of ever finding such a man, until one night she accidentally enters the hotel suite of a mysterious stranger, who has insecurities of his own.

Gorgeous, wealthy, successful—on the surface, Abe Tanaka appears to have it all. But Abe knows the truth. He’s alone, and he’s been that way for a very long time. People say size doesn’t matter, but Abe knows from experience that it does when you have too much of it. Abe has only known two types of women—those who treat him like a freak of nature or those who treat him as an object of lust, and nothing more—that is why he’s given up on ever finding a woman he can build a meaningful relationship with, until one night a mysterious woman accidentally finds herself in his hotel suite.

What begins as an accidental affair, holds the promise of so much more, until Rowena’s fears and insecurities cause her to abruptly end it. Although Abe doesn’t want to lose her, he believes what they’ve shared is now over.

Until Rowena walks into his office one day, not as his mysterious, secret lover, but as his newest employee…

This Erotica book is available in these Formats: eBook

This book is in Kindle Unlimited and is a New Release!