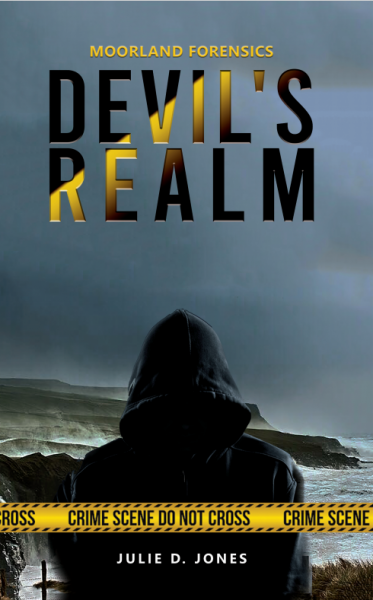 On a searing summer’s day on an idyllic beach in South Devon, a young boy plunges to a horrific death from the overhanging cliffs. The tragic event graphically captured on film by the enigmatic Salcombe painter and entrepreneur Lois St John. Five years later, the boy’s father suffers the identical fate at the same location. Called to the scene, Moorland Forensic Consultants uncover a prophetic link between Liam Mercer’s fatal fall and a controversial painting of his son’s death titled ‘Falling Memories’. James, Fiona and Katie Sinclair draw upon their professional expertise as a string of mysterious deaths follow.

This Mystery book is available in these Formats: Print, ebook