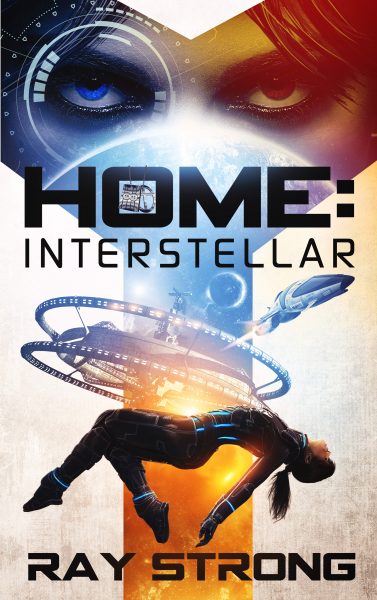 To protect the ones she loves, Meriel Hope will have to face the inner demons she’s been running from, and the monsters who created them.

For Meriel, evil sounds like her mother’s scream. It smells like burning flesh and tastes of iron. It’s a slow, sticky wetness, oozing under the door. As much as she wishes it weren’t so, Meriel knows evil intimately.

In the pirate’s wake, she inherited a busted ship, a traumatized sister, and a bunch of orphaned kids. But deep within Meriel lurk memories that challenge the official account of what happened. Clues that hint at an insidious conspiracy too vast and horrible to believe.

She’s threatened, gas-lighted, and drugged, but the flashbacks continue. Fighting to find a new normal, Meriel grows close to Nav Officer John, whose quiet strength gives her hope for a fresh start and sanctuary for them all.

But Meriel’s past refuses to remain buried, and her fight for justice and freedom could cost her everything she has left—her sanity included.

“… a science fiction tale that reads like a pilgrimage with a haunted and haunting female character who combines strength and grace in a way that instantly wins the reader over to her perspective and her values, her every cause.” — Writer’s Digest