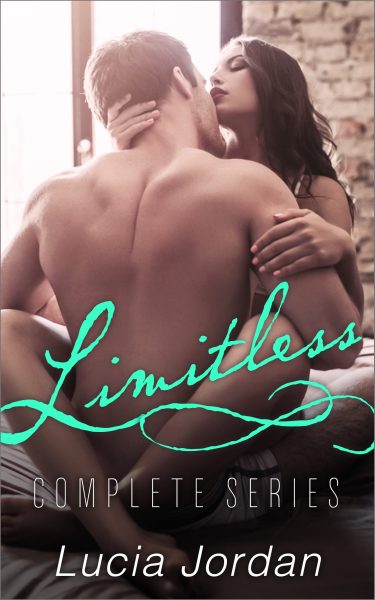 The day Keri Ann Williams graduated high school was the day she lit out of Raven’s Bend like the hounds of hell were on her heels, and as far as she was concerned, they were. Fifteen years is a long time to be away from where you grew up, but in Keri’s case, it wasn’t long enough. Now, she must make the journey back to her hometown to deal with her father’s estate and put old ghosts to rest once and for all. Her plan of attack; get in, get done, and get the hell out. Maybe if she kept her head down, no one would notice her. It was a good plan until she ran into them, Jase Tyler and Courtland Shaw. The source of her teenage torment—one of them more than the other. Only now, they were different. There is something about them that was pulling her in. She wanted to refuse them but found it hard to resist Court’s dazzling charm and Jase’s brooding, darkness. Will the pain from the past be enough to keep her away or will the wicked temptation blaze her a path directly back into hell?

(Complete Series is .99 cents through the end of April)

This Erotica book is available in these Formats: eBook, Audiobook