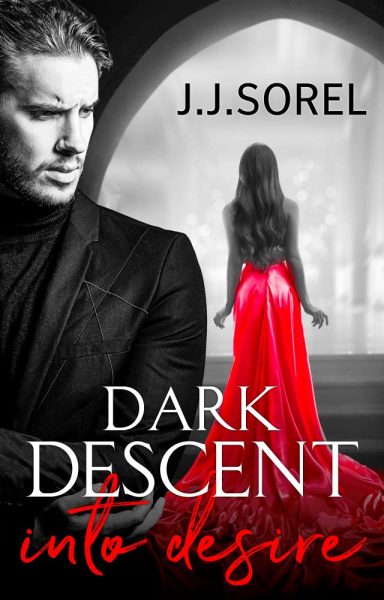 SALE $2.99 ENTIRE SERIES IN ONE BOOK APRIL-MAY ONLY
When Blake Sinclair, an enigmatic, handsome billionaire meets Penelope Green at an exhibition selling her work, he becomes not only spellbound by her beauty, but by her art. Her entrance into his life, other than evoking steamy passion, opens up a part of Blake hidden from himself. She manages to go where no one else has ever gone: to the heart and soul of this damaged man.
Sinclair soon finds himself swimming in uncharted waters. Although he’s not new to addiction, this time it’s not just sex that’s got him in its tantalizing grip, but something deeper and more powerful. Penelope’s not only a hot temptress, but a kindred spirit who knows what “dark” feels like.
When he learns that she too has secrets, Penelope becomes his obsession. His need for control is constantly challenged by her feisty independence, feeding an unhealthy desire to possess her.
Blake soon discovers he’s being pursued by Dylan Fox, a nasty character who grew up terrorizing him as a boy. Now running a criminal empire, Fox drags Sinclair into the center of a sex scandal involving the rich and powerful.
Whilst being pursued by a criminal gang, Sinclair works behind the scenes on a dangerous exposé, involving big names, to clear his name and to protect Penelope and his freedom.