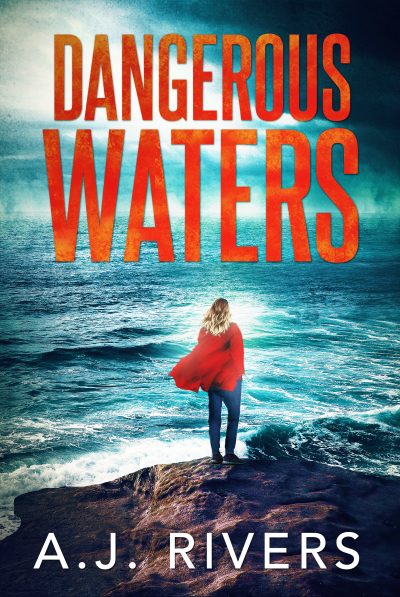 She was terrorized, afraid, and desperate for help.
But her hopeless pleas would never be answered. No one would come to her rescue.
Now her body lays lifeless, floating in the water.
The girl could not escape the deadly and sinister secrets that Windsor Island holds…

It’s been a year since the body of FBI agent Emma Griffin’s ex-boyfriend was found on the beach.
His death remains as mysterious as ever, the truth has yet to be revealed.
Emma still cannot escape the feeling of guilt, regret, and grief that follows her daily.
Until a girls night with her best friend brought an unexpected surprise.
A week-long-all-expense paid vacation to an exclusive island resort.
Being in paradise should be the perfect way to clear her mind… But, when a body turns up and girls start to go missing. Disturbing secrets about the resort are coming to the surface. Turns out paradise is just an illusion, and the truths behind the dangers on this island are far more disturbing than Emma and her friends could ever imagine.
Emma isn’t content to let any secrets lie hidden. She’s going to find the culprit behind the murder and the disappearance.
Even if it means she gets taken too.

Will Emma be able to survive “paradise” and get off the island alive?