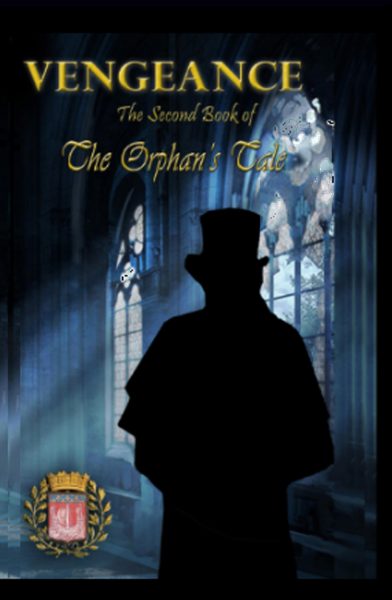 About Featured Book: Vengeance, The Second Book of The Orphan’s Tale by D M Wilder

The most terrible criminals…have long memories.

Now that the threat of a war between England and France has been foiled, life can flow in peace again.
Malet and Elise are planning their Christmas wedding.

Larouche has found a place to live, where he can earn some money and, perhaps, find an occupation that will suit him. Since his employer and landlord is in no hurry to make him work, Larouche has a chance to learn about medicine while dealing with a pack of students with mayhem on their mind.

And then chaos descends as a police precinct is attacked by insurgents and its Chief Inspector is killed.

Malet’s investigation leads him to some revolutionary students and, perhaps, a would-be master criminal who views Malet as a threat to be exterminated along with anyone he values. Suddenly the people that Malet holds dear are being attacked, and it is clear that he is marked for assassination, himself.

As the situation grows more dangerous, Elise is planning for their wedding, and Malet, under protective custody, is dealing with a troupe of bodyguards apparently recruited from the Sureté.

.…And who are the Watchers in the Shadows?

It should be a hectic Christmas.