You are here: Home / Bargain Books Under $3 / Featured Book: The Lonely Life of a Pornographer’s Wife by J. Carol Johnson 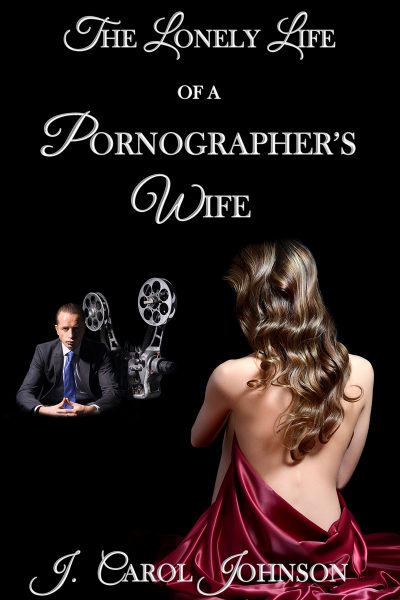 About Featured Book: The Lonely Life of a Pornographer’s Wife by J. Carol Johnson

Readers who enjoyed The Godfather and Fifty Shades of Grey will love this story about Carla, whose interior decoration work opened doors to shady designs. In 1973, she met Roy, a wealthy movie theater owner who hired her to refurbish his houses. Their partnership led to love and then marriage.
Soon, the boss of a major porno mafia admired her work. Then his wife hired Carla to redecorate their Hollywood mansion. When Roy joined that mob, he became deeper involved in pornography as well as murder. He dragged Carla into that criminal element with himself when greed raised its ugly head.

But after she witnessed an assignation, Carla couldn’t question the power of a mob boss’s wife. And now, Roy’s infidelity could cause Carla to stray. Or would his uproars drive her to a mental breakdown first?
Or did Roy just dig her grave?

“At last! A woman’s wayward walk down the perilous path of pornography while holding
hands with demons and the devil. Is this story really real… or just fantastic fiction?”
Harold Hornsby, poet and lyricist