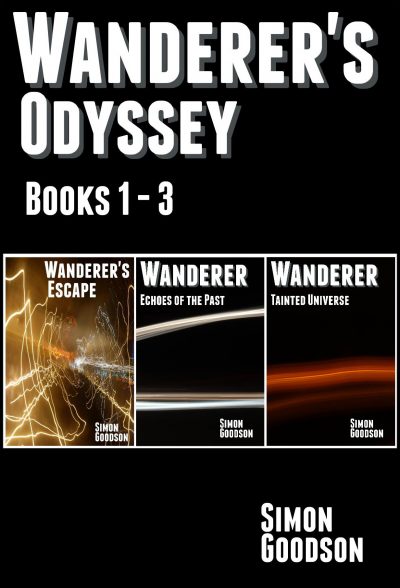 Buy this collection of the first three books and see why tens of thousands of people have loved following the Wanderer’s journey, leaving comments including “In the end, I was gripping the arms of my chair as I rooted for the heroes.” and “A fast paced, can't-put-it-down Sci-fi.”