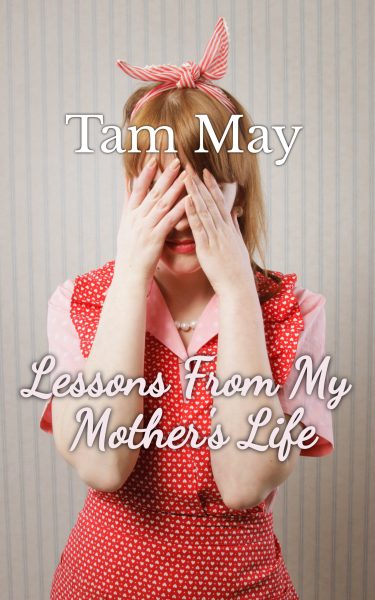 About Featured Book: Lessons From My Mother's Life by Tam May

It was the 1950s. The war was over and women could go back to being happy housewives. But did they really want to?

In the 1950s, women were sold a bill of goods about who they were and who they should be as women. Some bought it. But some didn’t.

These five stories are about the women who didn’t.

A teenage bride sees her future mirrored in Circe’s twisted face. A woman’s tragic life serves as a warning about the dangers of too much maternal devotion. And the lives of two women intersect during two birthday parties, changing both of them. These and other moving tales of strength, discovery, and hope are about our mothers and grandmothers and the lessons their lives have to teach us.