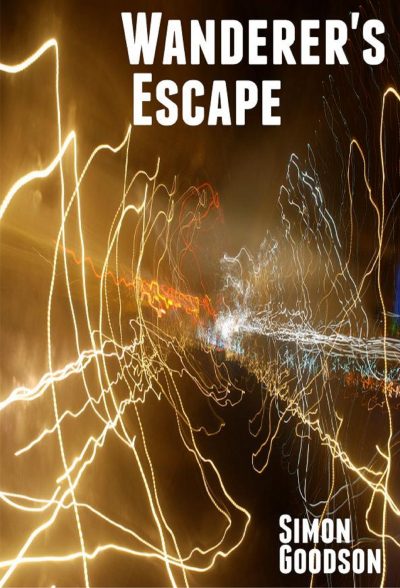 The smart thing to do would be to run like hell and never stop, but Jess finds he can’t ignore pleas for help from those in danger. With the powerful Wanderer at his command he can truly make a difference… but at what cost?

Get Wanderer’s Escape now and see why tens of thousands of people have loved following the Wanderer’s journey, leaving comments including “In the end, I was gripping the arms of my chair as I rooted for the heroes.”, “A fast-paced, can't-put-it-down Sci-fi.” and “One of the best books I've read this year.”