You are here: Home / Bargain Books Under $3 / This Day is Ours by Gretchen Jeannette 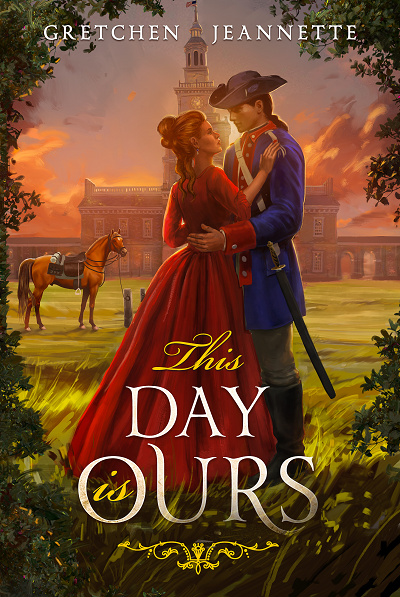 This Day is Ours by Gretchen Jeannette

The American Colonies, 1776. As the flames of revolution spread across a divided land, a shadowy figure prowls the streets of Philadelphia. Known only as Jack Flash, rebel highwayman, he preys on wealthy aristocrats loyal to the British Crown. The unpredictable outlaw always manages to stay one step ahead of his foes, until the night he targets a Loyalist lady whose fiery spirit could spell his doom.

Alexandra Pennington has her future well planned when a chance encounter turns her world upside down. Betrothed to a dashing king’s man suited to her in every way, the young widow becomes entangled with an unrefined rebel fiercely opposed to British rule. Against all reason, she finds common ground with an enemy of the Crown. The sensible course for her is clear, but her bond with the notorious rogue will test her loyalty not only to her king but also to the man she vowed to marry.

What Inspired You to Write Your Book?
I am a longtime student of the American War of Independence. I wanted to write a story about the revolutionary era that both entertains and imparts some of the fascinating history of the time.

How Did You Come up With Your Characters?
Some of the characters are based on real-life legends of early America. Other characters are real people who fought in the American Revolution. The hero and heroine were born in my imagination!

Links to Purchase Print Book version – Click links for book samples, reviews and to purchase
Buy This Day is Ours Print Edition at Amazon 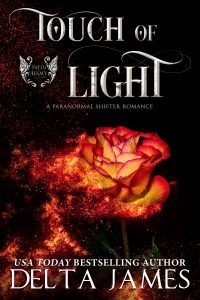 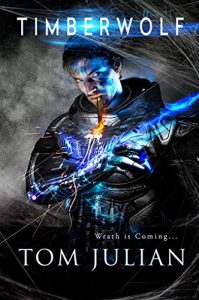 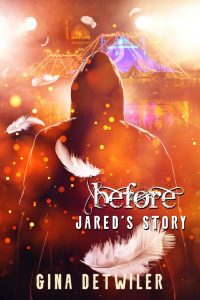 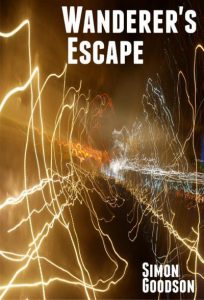 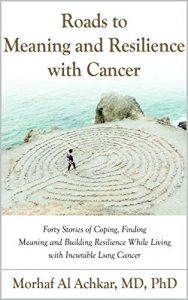