You are here: Home / Bargain Books Under $3 / The Dim-Witted Hitman by Deb Graham

The Dim-Witted Hitman by Deb Graham

“Dimmie, my boy, it looks like you’re going on a luxury cruise.”
With those words, the hot-headed Irish mobster sends his best hitman to take out his old rival. He’ll never control the mob so long as Kerrick is alive.
Dimmie (short for Dim Wit) O’Malley, who has never been out of New York City, is trapped in a life he didn’t choose. With one misstep, he has a change of heart that puts his own life in danger.
A former mob boss, grieving the loss of his wife, refuses to stay in Witness Protection another day, and retires on a cruise ship. Having no idea he’s Dimmie’s next target, will his old skills save him in time?
Dimmie, trapped in a life he didn’t choose, has a change of heart that only serves to put him in Lucky’s crosshairs. When their paths collide on a luxurious New England cruise ship, only one of them can leave the ship alive. Or will Fate intervene?
From the author of Murder on Deck, Peril in Paradise, and the best-selling Cruise Addict’s Wife series.

What Inspired You to Write Your Book?
I love cruising, and placing the conflict on a cruise ship felt natural. I really think you’ll enjoy The Dim-Witted Hitman. Dimmie is oddly endearing and

How Did You Come up With Your Characters?
Dimmie is an oddly endearing young hitman who has never left New York City. I’ve met people like him; folks who fear the big wide world. Dimmie’s character speaks to me; a young man trapped in a life he doesn’t want but seeing no way out, he manages to get by with humor and a confidence bigger than he knows. The conflict is with Old Man Kerrick, a former mob boss with a strong sense of honor who turned state’s evidence.

I “hear” them speak to me, and I think you’ll come to love and respect them both. Lucky Callahan, not so much.

Book Sample
Dimmie sipped his hot cocoa as his world crashed around him. His hand shook. With only hours left to live, he had blocked out Mam’s voice in his mind about no sweets before dinner and asked for two donuts from the coffee bar. Extra whipped cream in the cocoa, too. He bit the jelly one first, wondering if being dead would hurt. He hadn’t thought about if the people he’d killed felt any pain; he was just following orders. Last time the dentist had to fill a cavity, she had promised it wouldn’t hurt, but it did. Would dying hurt as much as Dr Sim’s drill? He’d find out soon enough. As soon as word reached the city about the mess he’d made, it’d be all over.

About the Author
Follow the author on Social Media: 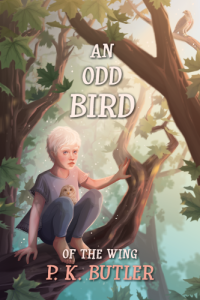 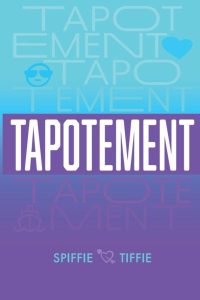 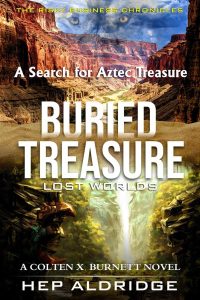 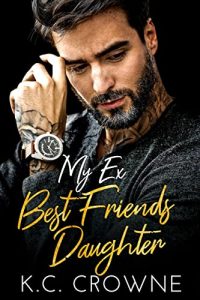 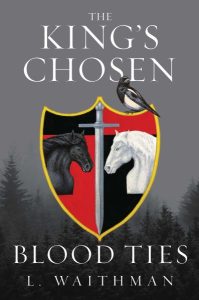