You are here: Home / Archives for research 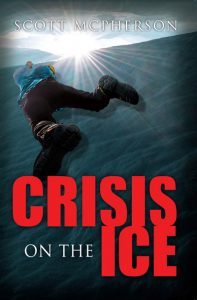 Crisis On The Ice by Scott McPherson Intrigue, suspense and a little romance. At last in Antarctica, Gabe Hunter and his team of research students go about their work to gather ice cores. Suddenly they are confronted by the appearance of a massive ice crevasse. This is no ordinary crack in the ice, they must travel miles to get around it. Just as they find their way around the obstacle Gabe and his research student discover something so momentous they must get information back to their … END_OF_DOCUMENT_TOKEN_TO_BE_REPLACED

Author Bio: Rachel Amphlett previously worked in the UK publishing industry, played lead guitar in rock bands, and worked with BBC radio before relocating from England to Australia in 2005. After returning to writing, Rachel enjoyed publication success both in Australia and the United Kingdom with her short stories. In August 2011, Rachel published her first thriller, 'White Gold', as an eBook with a paperback version being released in 2012. A further Dan Taylor thriller, 'Under Fire', was … END_OF_DOCUMENT_TOKEN_TO_BE_REPLACED 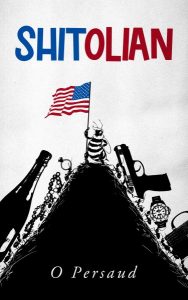 About Featured Book: Shitolian by Omar Persaud FINALIST Reader's Favorite Book of the Year Award… FREE book August 3 – 4 Shitolian has wowed me beyond my personal expectations of poetry. The raw emotion concerning the social issues written about has made it abundantly clear that the reader does not have to share the writer's […]

About Featured Book: Syndrome by Marco de Hoogh A world dies. An epic story begins… A clandestine organization carries out a terrible conspiracy. A pandemic sweeps the world with unexpected results. Follow along with a group of people as they try to survive the zombie apocalypse. If you like Stephen King, then you will love […] 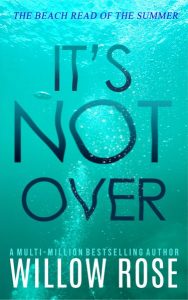 About Featured Book: It’s Not Over by Willow Rose Former FBI-profiler Eva Rae Thomas is back in a heart-pounding novel of suspense. It’s so shocking it’ll have you sleeping with your lights on. Married couple Peter and Mary Marshall went on a vacation with their son and daughter but returned without their children. They went […] 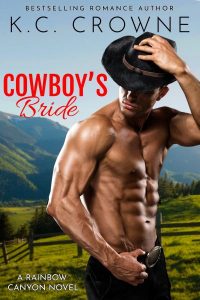 About Featured Book: Cowboy’s Bride by K.C. Crowne Ladies want to ride me like a bucking bronco. But I’ve got my sights set on one untamed city girl. She doesn’t realize it yet… But Juliana will happily wear my ring. I’ll prove to her I’m not the enemy she thinks I am. She’s a perfect […] 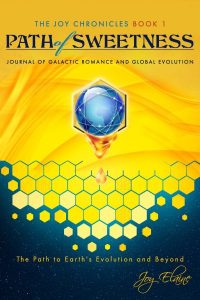 About Featured Book: Path of Sweetness: Journal of Galactic Romance and Global Evolution (The Joy Chronicles Book 1) by Joy Elaine Grab this shooting star and ride it into the greatest adventure of your life! Enjoy your front row seat as you take in information about the future of Earth shared by an Ashtar Commander, […]