You are here: Home / Archives for psychological 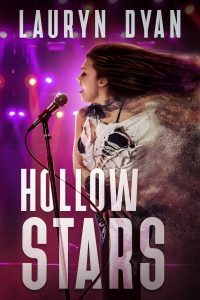 Hollow Stars by Lauryn Dyan Discover the dire side effects of partying like a rock star. As lead singer of popular, emerging rock band, Tracing Stars, Kennedy has the swagger of a badass, or at least she used to. While caught up in the booze, passion, and chaos of her first major rock tour, her dreams are erased by a string of ever-worsening blackouts. Now, the instability of her mind has landed her in a psychiatric hospital. Despite being convinced one of her tour mates sabotaged her, she … END_OF_DOCUMENT_TOKEN_TO_BE_REPLACED 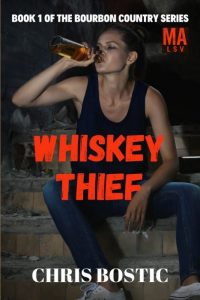 Whiskey Thief by Chris Bostic When their Kentucky bourbon tour takes a turn for the worse, two engaged couples join up with strangers to seek shelter in the ruins of an old distillery. Grace encounters more than abandoned spirits on the decaying property, bringing her semi-comfortable world crashing down. Tensions pull at the group, splintering the couples into teams. Only it’s hard for Grace to know what side to be on when bonds are tested, and opposites no longer attract. Questions abound. … END_OF_DOCUMENT_TOKEN_TO_BE_REPLACED 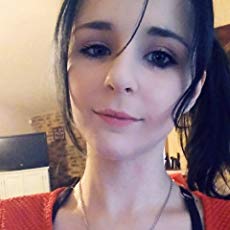 Author Bio: Kayla Krantz is a proud author, responsible for a number of fantasy novels, and is fascinated by the dark and macabre. Stephen King is her all-time inspiration, mixed in with a little bit of Eminem and some faint remnants of the works of Edgar Allen Poe. When she began writing, she started in horror, but somehow drifted into thriller and fantasy. She loves the 1988 movie, “Heathers.” Kayla was born and raised in Michigan, but traveled across the country to where she currently … END_OF_DOCUMENT_TOKEN_TO_BE_REPLACED

Author Bio: I've been writing for fun since the age of 12, but professionally since the age of 40, when I lost my social work career to a blinding disorder known as RP. It was then I decided to give professional writing a try. It took a lot of query letters, but I was finally published about a year later, and have been writing ever since. About 17 years now. What inspires you to write? I enjoy storytelling, so I write stories I myself would want to read, but also stories that I think may be … END_OF_DOCUMENT_TOKEN_TO_BE_REPLACED 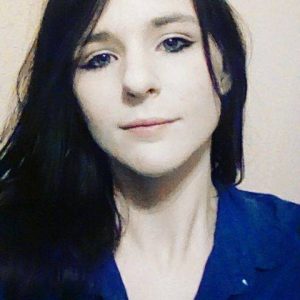 Author Bio: Proud author of a number of fantasy and thrillers, fascinated by the dark and macabre. Stephen King is her all time inspiration mixed in with a little bit of Eminem. When she began writing, she started in horror but it somehow drifted into thriller. She loves the 1988 movie Heathers. She was born and raised in Michigan but traveled across the country to where she currently resides in Texas. What inspires you to write? I draw my inspiration from a number of sources including … END_OF_DOCUMENT_TOKEN_TO_BE_REPLACED