You are here: Home / Archives for Mit Sandru 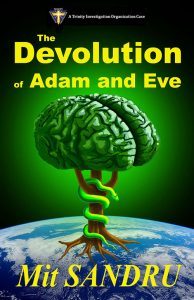 The Devolution of Adam and Eve by Mit Sandru Genetic Altering Pathogen Devolves Humans into Apes. By 2062, humanity has recovered from the Apocalypse, but the population has increased to over 20 billion souls, straining societies, countries, resources and Earth itself. Wars and lawlessness are a fact of life in most of the world, and the merchants of death are selling any armament imaginable, including nuclear and bio-chemical weapons. In Africa a mysterious new plague affects one billion … END_OF_DOCUMENT_TOKEN_TO_BE_REPLACED 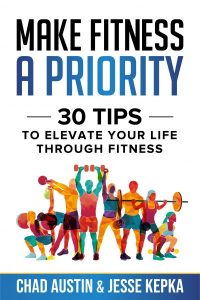