You are here: Home / Archives for foreign correspondents 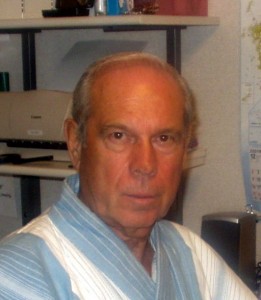 Author Bio: I was born in Beloit Wisconsin on Nov．6, 1930, enlisted in the U.S. Navy at age 17, and became an aviation electronicsman. As an aircrewman with Patrol Squadron 6, I flew 79 missions out of Japan during the Korean War. A subsequent assignment in 1954 took me to Rome, Italy, where I served with the Naval Attaché and where acquaintance with Japanese diplomats led to my return to Japan as a student in 1957. After graduating from Tokyo's Sophia University in 1962, I freelanced as a … END_OF_DOCUMENT_TOKEN_TO_BE_REPLACED 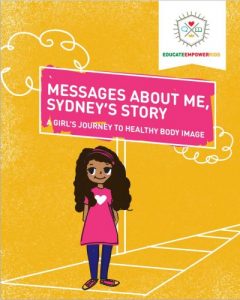 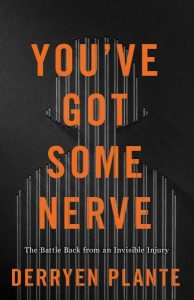