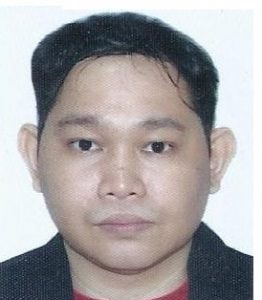 Author Bio: Victor John ''VeeJay'' Lao is an Author from the Philippines who writes both fiction and non-fiction Books. He has a Degree in Psychology and in Education. He likes to write books passionately for readers to inform and entertain. He writes articles online and love writing essays and stories. He started to get interested in writing stories since High School and got inspired by Authors as an adult and wrote some books that is available for purchase on e-readers and gives away e-books … END_OF_DOCUMENT_TOKEN_TO_BE_REPLACED 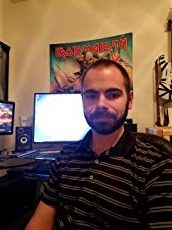 Author Bio: TJ Mott was raised on a cattle farm near the booming metropolis of Westboro, Missouri (population ~140). He holds a Bachelor's Degree in Computer Science from Northwest Missouri State University. Currently, he works in Omaha, Nebraska as a software engineer and general-purpose IT guy in the aerospace industry. His hobbies include dirt biking, 3D printers, shooting sports, and writing. One of his favorite past times as a kid was reading the Star Wars Expanded Universe novels, and … END_OF_DOCUMENT_TOKEN_TO_BE_REPLACED 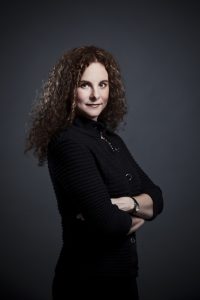 Author Bio: Sara Brooke is an international Amazon bestselling author who writes horror and suspense novels. A lifelong avid reader of all things scary, Sara's childhood dream was to write books that force readers to sleep with their lights on. Her first novel, Still Lake was released Spring 2012. Sara's influences and favorite authors include Bentley Little and John Saul. She is presently working on her next novel. What inspires you to write? I enjoy weaving tales of suspense, … END_OF_DOCUMENT_TOKEN_TO_BE_REPLACED 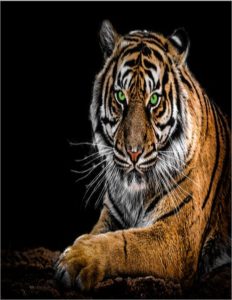 Author Bio: Independent Author, born and raised in Tennessee recently settled in Longview Texas after a fifteen year stint in EPT. Paranormal Romance Author Not who everyone thinks she is. The product of someone’s imagination. The end result of a lifetime wishing to get out. Do not buy the lie. If you live in fear, you give up freedom. Taking the risk and making the leap. Too much of anything is a bad thing. Innuendo floating on the mist that rises above the water. Walk away and … END_OF_DOCUMENT_TOKEN_TO_BE_REPLACED 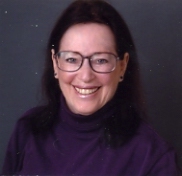 Author Bio: Nancy Shiffrin is the author of 3 collections of poetry, The Vast Unknowing, BN.com, Game With Variations, and Flight. Her work has appeared in the LA Times, Lummox Journal, poetix.net and numerous other publications. What inspires you to write? This amazing world as it impacts human consciousness. What one doesn't ordinarily see -- as a a crow and mockingbird chase each other. Tell us about your writing process. I freewrite daily and take away what is not the poem. For … END_OF_DOCUMENT_TOKEN_TO_BE_REPLACED 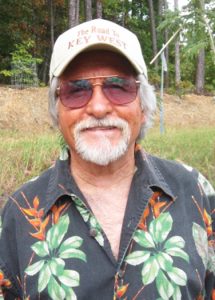 Author Bio: Michael Reisig has been writing professionally for 20 years. He is a former Caribbean adventurer, an award-winning newspaper columnist, and a best-selling novelist. His works have been optioned for motion pictures, sold to overseas publishers, and produced for ebooks and audio. He attended high school and college in the Tampa Bay area of Florida. After two years of college, he relocated to the Florida Keys, established a commercial diving business, got his pilot’s license, and … END_OF_DOCUMENT_TOKEN_TO_BE_REPLACED

Author Bio: Michael J Moore lives in Seattle, Washington. His books include the bestselling post-apocalyptic novel, After the Change and Highway Twenty. His work has appeared in Blood Moon Rising Magazine, Horrorzine Magazine, Schlock Magazine, Hellbound Book's "Ghosts, Spirits and Specters", Minutes Before Six, Siren's Call and Terror House Magazine, has been adapted for theater and produced in the Seattle area, is used as curriculum at the University of Washington and has received an … END_OF_DOCUMENT_TOKEN_TO_BE_REPLACED 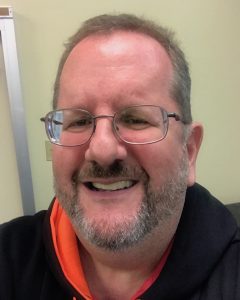 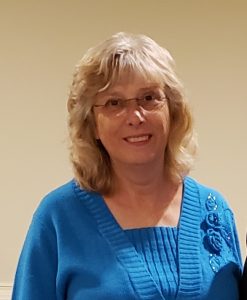 Author Bio: Mary L. Ball is a multi-published Christian author. She resides in North Carolina and enjoys fishing, reading, and ministering in song with her husband. Her books are about small-town romance, suspense, and mystery, influenced by the grace of Jesus Christ. What inspires you to write? I enjoy writing about normal situations we all may face, and how grace will see us through to better tomorrows. Tell us about your writing process. When I begin a novel I make short notes in my … END_OF_DOCUMENT_TOKEN_TO_BE_REPLACED 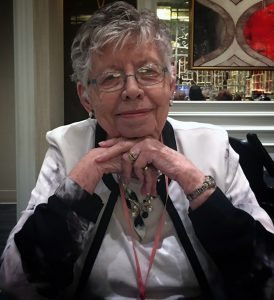 Author Bio: Marilyn is the author of over 40 published books, most are mysteries. She writes the Deputy Tempe Crabtree mysteries, and under the name F. M. Meredith, the Rocky Bluff P.D. mysteries. She's also written two family sagas, srand-alone mysteries, Christian horror (very scary but Christian themed), a romance with a supernatural twist, and a cookbook. She lives in a foothill community of the Sierras with her husband of many years. She's a member of two chapters of Sisters in Crime and … END_OF_DOCUMENT_TOKEN_TO_BE_REPLACED 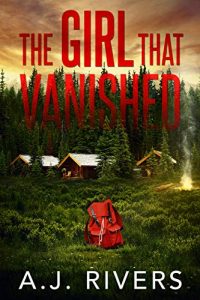 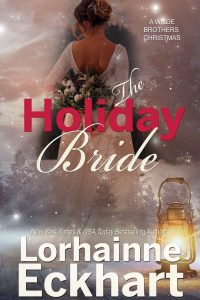 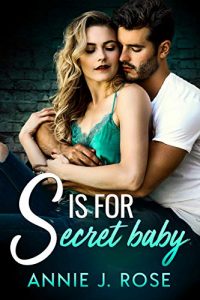 About Featured Book: S is for Secret Baby by Annie J. Rose Sleeping with the enemy? Well, now she works for me. Rian was my rival in college, vying for the same internship. Sometimes enemies are fire between the sheets—we were. Until she walked off with the internship. Now, the smart-mouthed beauty who always kept […] 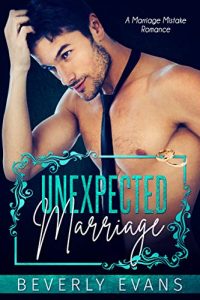 Unexpected Marriage: A Marriage Mistake Romance by Beverly Evans Accidentally married and pregnant by my brother’s best friend. The worse part? I can’t even remember the night it happened. Weddings are supposed to bring people closer together. But for me, it ended with a breakup. I thought I was prepared for the unexpected. I thought […]