You are here: Home / Fantasy / Interview with Author – Sherif Guirguis 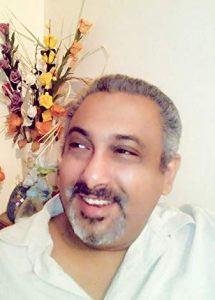 Author Bio:
An Egyptian by birth, cosmopolitan by convection, Sherif started writing at the age of eight, and he didn’t stop since then, earning him several writing awards as his reward for his passion.
He always thought that our world needed a dash of magic, and this is what he always included in his writings.
Originally a medical doctor, but he decided to leave medicine behind to pursue his passion for the word since then he wrote three books.
The chronicles of Agartha: Book 1 – The Green boy, is his third book, his first was “The Door”, a magical realism thriller, and the “The Trinity’s Dream”, a contemporary fantasy about the end of days.
He is happily married and has two daughters, whom he adores.

What inspires you to write?
Everything that passes by my eyes, the dawn of a new day, a bird chirping by the window of my office, the giggle of my youngest daughter, a discussion with my eldest daughter, even the noises in the street outside my office, all prompt me to write, to tell their stories.

Tell us about your writing process.
When I have an idea for a story, I start first to plan it in a skeleton plot, then I start to build on that to reach a detailed plot with chapter outlines. Next, I research, I always try to make my fiction as close to reality as much as I can, even if I am writing about dragons, goblins, and intelligent mice.
I study their imagined bodies, their surroundings and then I start to write the first draft of five.
By the end of the fifth draft, I am ready for a professional editor.

For Fiction Writers: Do you listen (or talk to) to your characters?
No, not really, they live and breathe in my mind, but I don't have to listen to them, because I know their thoughts, their choices and the way they will act. I am their creator after all.

Who are your favorite authors?
Neil Gaiman, Brandon Sanderson, Robert Jordan, Terry Pratchett … the list is too long actually.

How did you decide how to publish your books?
I tried both self-publishing and going with a traditional publisher, either case had its uses and its reader base.

What do you think about the future of book publishing?
I think that soon, indie authors will form bodies of publishing, not unlike traditional publishers, hopefully, it will be nursing grounds for new authors to carry their work to new readers.

What genres do you write?
Fantasy, science fiction, and humor. 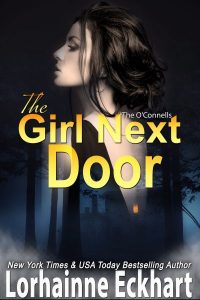 About Featured Book: The Girl Next Door by Lorhainne Eckhart Romance and suspense collide in this haunting romantic thriller. When special forces operator Luke O’Connell meets a woman he never expected to see again, he uncovers the dangerous secret she is hiding and realizes the lengths someone will go to stop him from uncovering the […] 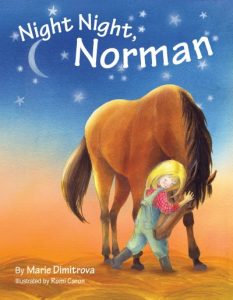 About Featured Book: Night Night, Norman by Marie Dimitrova Now $1.99 on Amazon in May! Laugh out loud with the adventures of Norman, and find out what happens when we think our pets are sleeping. Norman the horse wonders where Ellie goes after she hugs him goodnight. One night he loosens the latch on his […] 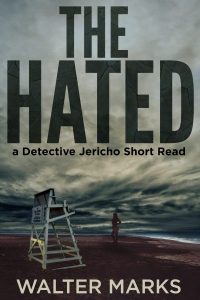 About Featured Book: The Hated by Walter Marks THE HATED (original price 2.99) is offered free from May 10 through May 14, 2021. A dead body is discovered sitting on a lifeguard chair at an East Hampton beach. Across the victim’s forehead, scrawled with a felt pen, are the numbers 6-8-8-6. This mysterious clue leads […] 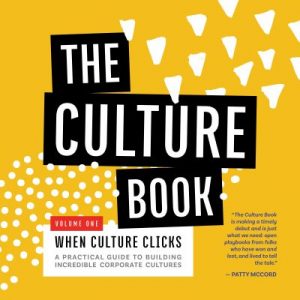 About Featured Book: The Culture Book V1: When Culture Clicks by Weeva and Culturati Normally $9.99, this eBook is offered for free from May 10-14, 2021 on Amazon. A full-color softcover edition is also available. This business gem shows you how to build an incredible company culture from 32 companies who have done it. The […] 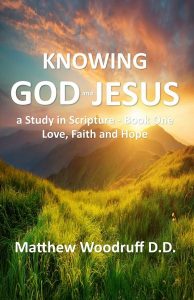 About Featured Book: Knowing God and Jesus – Love, Faith and Hope by Matthew Woodruff Knowing God and Jesus is an engaging and practical series of scriptural studies designed to enhance faith and knowledge. Faith, Hope and Love can show us the SECRET way to a better life. Simple, Understandable and Non-Denominational, herein lies the […]