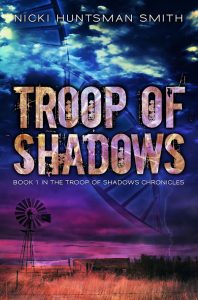 About Troop of Shadows by Nicki Huntsman Smith

A catastrophic pandemic ravages the globe, reducing the human population to extinction levels and cleansing the world of mediocrity.

A doomsday prepper, a molecular geneticist, a journal-keeping loner, and a martial arts-trained nerd survive the disease that annihilated almost everyone else on the planet. Despite the miles between Kansas and California, Texas and Arizona, the four share a connection.

They realize that not dying was the easy part.

Now a year later, they navigate a bleak world…one without technology, without modern medicine, and without law and order. They must unify their diverse strengths not only to rebuild civilization, but to battle those who would forge empires through brutality and oppression.

“There is one who would rule the world or see it burn.”

Fans of Stephen King’s “The Stand” will love this novel. Intricately plotted, superbly paced, and brought to life by fully-developed protagonists, quirky supporting characters, and charming villains, the Troop of Shadows Chronicles is a tour de force. It is the unfolding story of the greatest threat humanity has ever faced, and is populated with some of the most entertaining people you will ever meet. 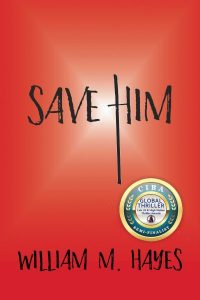 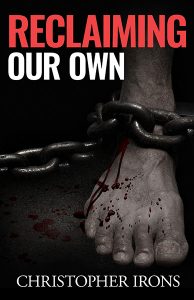 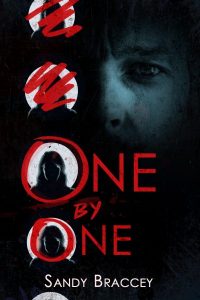 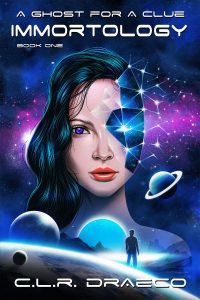 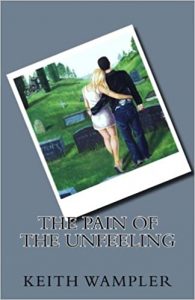