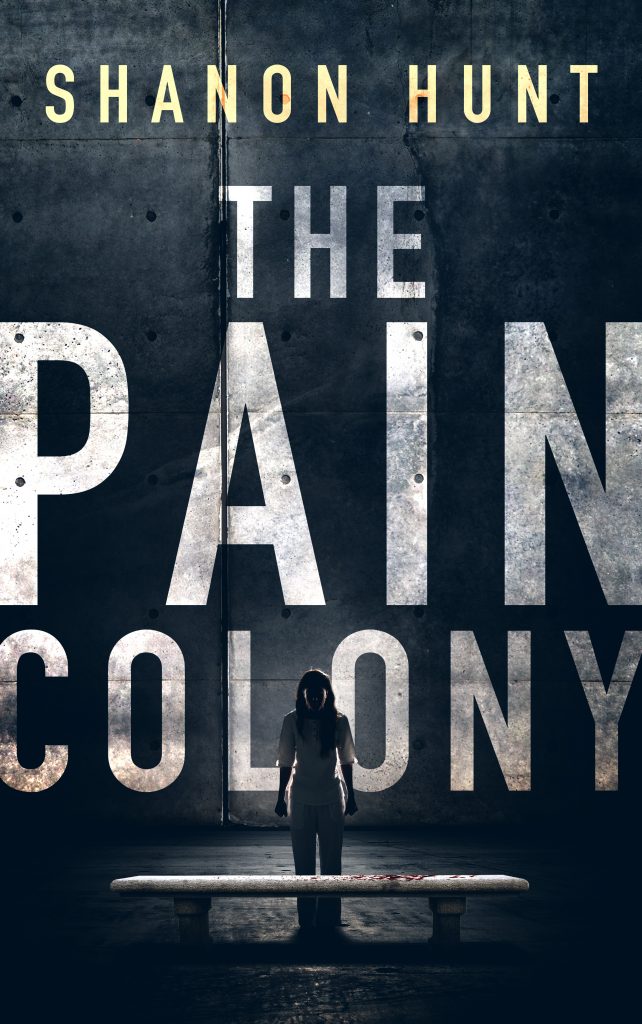 About The Pain Colony by Shanon Hunt

The lab report came back…
… “zero evidence of any known narcotic.”
Why do they have six dead?

DEA Special Agent Peter Malloy is no stranger to the devastating impact of drugs. These bodies, though, are different. This isn’t his typical opioid case.

Why are there medical ports implanted in the victims’ spines?

This case is a puzzle, and he doesn’t have all the pieces. But one thing is certain in his world: power and greed are at the heart of most horrific crimes, and someone’s trying to shut him down. Will he be able to break the case before more people die? Before he himself becomes a target?

Allison’s job as an executive at biotech giant, Quandary Therapeutics, is her passion. She loves the work. But after her boss, Austin, is arrested for SEC violations, everything changes. She begins to suspect he was up to more than stock manipulation.

Was he doing illegal genetic experimentation?

When she becomes the target of the FBI’s investigation, Allison has only one move. She must find out what he was working on. There’s just one problem. Some secrets will be protected at any cost.

Who is behind the eerie desert cult where true believers seem perilously addicted to suffering, devoted to becoming Pure? And why are they coming after her?

As Malloy and Allison get closer to the truth, they begin to realize they’re about to uncover the most chilling medical discovery in human history.

Will it get them killed?

You’ll love this gripping suspense thriller because it’ll make you keep reading until you’re afraid to turn off the light and go to sleep.