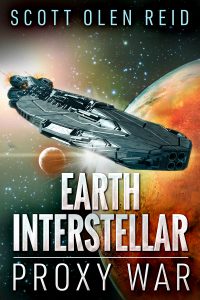 When Commander Mary Kree and the XSS Cousteau make First Contact with the Rheas, a pre-space flight alien race, it creates an opportunity for humanity to finally become the dominant partner in an interstellar relation after 300 years of paying tribute to their benefactor, the Vrene.

Humanity will make the Rheas a vassal species to humans in the same way the humans are a vassal race to the Vrene.

Only the Chzek already have a claim on the Rheas, who they want to enslave to serve their empire. And unknown to the humans, the Chzek are long-time enemies of the Vrene.

Without a choice, humanity and a Chzek vassal race are made the proxies of their more advanced benefactors and fight Earth’s first interstellar war.

Questions arise as Commander Kree and others realize the Vrene were preparing Earth to fight this war with their enemy for hundreds of years. Did their “benefactor” set them up to fight a war they do not want and cannot afford? Or, did the Vrene do them a favor preparing them for a war they were already destined to fight as the Chzek expand their empire? 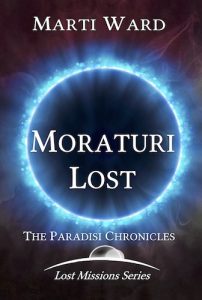 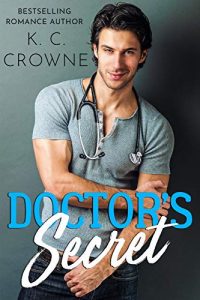 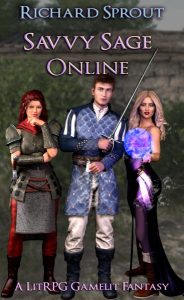 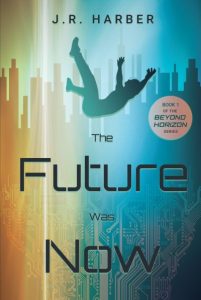